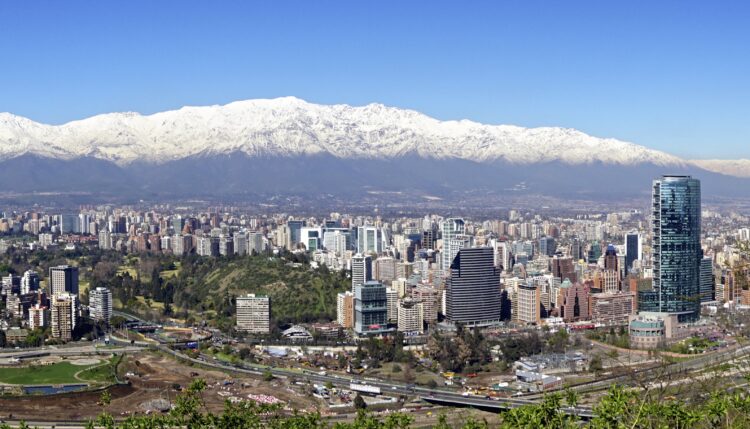 Chile — A Country of Astonishing Diversity

It usually takes two maps to hold Chile inside a book page. It is very long: 2,700 miles or 4,300 kilometers from the southernmost tip of South American Patagonia to the tropical desert of Atacama (it’s the distance from New York to Los Angeles). To the east, it is washed by a rough and cold coast drenched by the Pacific Ocean; the eastern border with Argentina and Bolivia follows the high peaks of the Andes range.

Yet it is very thin: 360 km wide at the widest. That is why if you want to see it on one page, the best is to place the upper and the lower halves side by side. In that strange snake shape, Chile holds an amazing variety of landscapes and climates. In the north, the driest desert, where astronomers place their most advanced telescopes and the astronauts prepare to land on the moon. In the south, an astonishing variety of birds and trees.

A Bit of History

Since the Stone Age, it was populated by a rich variety of native peoples, from the Quechua and Aymara in the dry northern mountains to the Mapuche and the Selknam in the windy, rainy forests of the south. Today seven of them are recognized as ethnic identities and have chosen their “aboriginal people’s” representatives to the Constitutional Assembly. 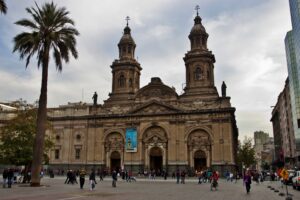 In its 200 years as a nation, Chile has become the (usually) stable yet unequal home to 19 million inhabitants. After a bloody 17-year dictatorship led by General Augusto Pinochet (1973-1990), the last 30 years brought prosperity to the inbred elite and a path from misery to poverty to the lower half. Not enough when the economic growth was unequally distributed and the millions who climbed the educational ladder could not find a proper job or pay their school debt.

Two political alliances (center-left and center-right) shared three decades of self-congratulation and little change for the poor. October 18, 2019, saw the outburst of popular anger. That led to the current drawing of a new constitution and the past November elections, where the three frontrunners did not represent any of the two traditional alliances.

In March, a 36-year-old former student leader, Gabriel Boric, from the southern city of Punta Arenas, will become president, and his closest aides will be his old comrades, all of them Socialists and Communists. It is a wonderful time to be a journalist in Chile! 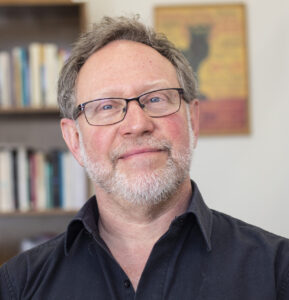 Planning Your Travel to Chile