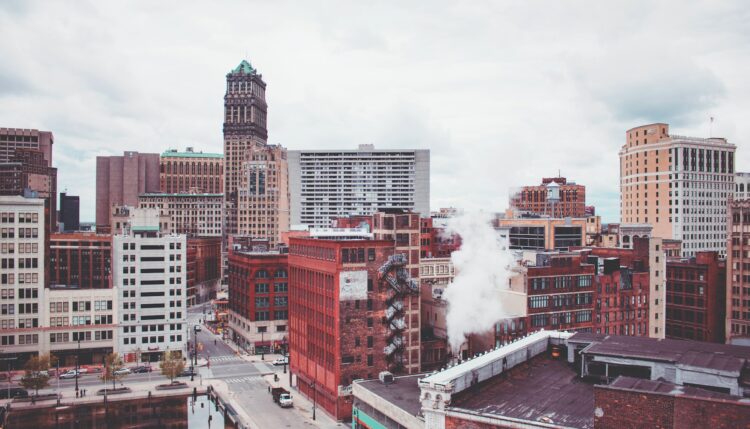 After two consecutive years online, IALJS sessions at the annual AEJMC meeting took place in person. Detroit, Michigan was the site of this year’s conference, which featured two full sessions on August 3 dedicated to the theme of “Narrative Journalism Across Media: Nonfiction Ethics and Literary Aesthetics.”

The 2022 sessions marked the second assembled by IALJS at AEJMC Program Coordinator David Dowling. Both sessions featured research papers addressing the ways in which digital media forms increasingly provide the canvas for the most powerful journalistic storytelling of our time. Of particular interest were the literary dimensions of longform audio and multimedia features. Panelists variously considered how literary journalism engages analysis and cultural criticism across media, frequently as a type of intellectual discourse that may include plotlines but more emphatically interprets its subjects.

The first session of the 2022 meeting began with a fascinating talk by Ella Waldmann titled “Writing (with) Voice: the Aesthetic and Ethical Stakes of Narrative Nonfiction Podcasts” engaging her influential research on how the podcast S-Town reconfigured the production and reception of narrative nonfiction.

William Dow then presented on “The Aural Nonfiction Novel in Ira Glass’s This American Life,” an enlightening examination of the viability of audio documentary as a literary form.

Bret Schulte’s “What’s Old is New Again: How the New Journalism is #winning the Digital Age” offered a powerful examination of Suave, the eight-part podcast that won the 2022 Pulitzer Prize for Audio Reporting. Meta-journalistic techniques, the relationship between reporter and subject, the effects of observation, urban reporting, and the use of understatement as a literary device all factored into Schulte’s impressive demonstration of Suave’s innovations on traditional journalistic storytelling. 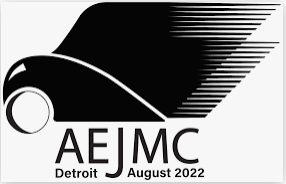 The final paper of the panel was delivered by Ryan Marnane on the topic of “Feeling the Facts: Teaching Narrative Journalism at the End of Our World.” This provocative presentation explored the pedagogical applications of science journalism across media, particularly in contemporary narrative reporting on the environment, climate change, and global warming.

The second session began with Kevin Moloney’s engaging talk, “Transmedia Transparency: How Expansive Storytelling Reveals Struggle, Purpose, Personal Connection, and Rigor in Long-form Journalism Practice.” As a former photojournalist for the New York Times and current leader in research on transmedia storytelling, Moloney discussed the narrative impact of the 1619 Project’s constellation of publications.

Gabriela Perdomo Paez then delivered important findings on the ethical liabilities intrinsic to the genre conventions of serialized podcast journalism in her presentation titled “Transparency Narratives In Podcasting: A Case Study of the New York Times’ Caliphate Podcast.” The paper insightfully framed the Times’s Icarus-like overreach for the skyrocketing true crime podcast audience.

The next presenter was Lei Chen, who addressed the question, “Does Narrative Still Matter?: The Future of Narrative in Immersive Journalism.” His study of 360-degree video journalism exposed the limitations of storytelling in these otherwise immersive, digitally advanced forms. The talk extended the findings of Chen’s forthcoming edited volume chapter on Virtual, Mixed, and Augmented Reality.

The final presenter of the second session was Kelli Boling, whose talk was titled, “‘First of All, It’s a Story’: The Critical Need for Authentic Narratives in True Crime Podcasts.” Boling’s audience study shed important light on the uses of true crime podcasts for trauma victims. The presentation represented the latest of her research on media depiction and representation of traditionally marginalized audiences based on race and gender.

The next IALJS at AEJMC will take place in person in Washington, D.C. in August 2023. The proposed sessions will be on “The Art of Fact in Science and Nature Writing.” Interested participants are invited view the CfP on our website and to contact the IALJS/AEJMC conference coordinator David Dowling david-dowling@uiowa.edu with a title and a brief abstract (250 words) of their presentation. The deadline for abstract submissions is February 15, 2023.

David O. Dowling, Ph.D., Professor in the School of Journalism and Mass Communication at the University of Iowa, is the author of nine books, including Immersive Longform Storytelling: Media, Technology, and Audience (Routledge). His articles on journalism, narrative, emerging media, and digital culture have appeared in such journals as Literary Journalism Studies, Digital Journalism, Convergence, American Journalism, and Journalism & Communication.