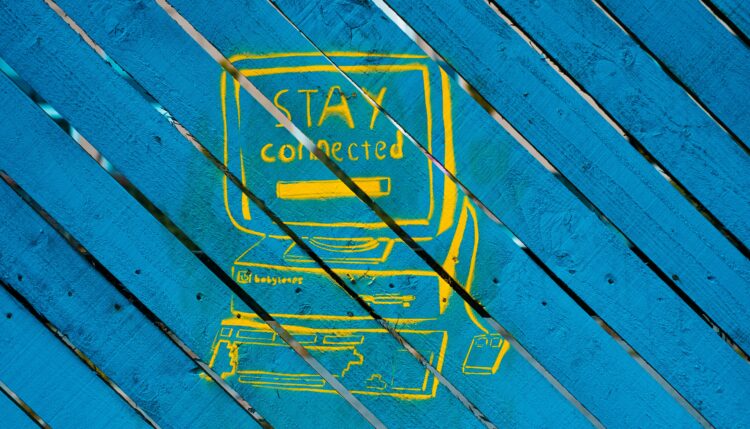 One of the true marvels of the IALJS has always been the publication you’re now reading — Literary Journalism. Since its first issue in Summer 2007, the IALJS newsletter has arrived regularly and without fanfare in members’ inboxes, with an email message whose cordial and unassuming tone has belied the remarkable content of this publication.

For sure, the newsletter has performed the association’s housekeeping duties with comprehensive aplomb: in its pages one has found meeting minutes, lists of the association’s Chairs and Officers, CFPs, and the program for each year’s conference. But there is also some real meat on these bones: interviews, teaching tips, and journal-quality papers (with footnotes!) by some of the brightest lights in the field, not to mention guest essays including by at least one Pulitzer Prize winner. Beyond that, and in keeping with the association’s international mandate, have been many reports describing literary journalism as it is practiced around the world. The newsletter has covered 31 countries to date, including Ghana, India, Russia, Romania, China, the Philippines, Singapore, Australia, New Zealand, and more.

By any measure, Literary Journalism is a colossal achievement. I frequently brag to colleagues that it’s got to be the slickest, most well-produced scholarly newsletter out there. For much of its run, it’s been published quarterly and a staggering 51 issues have appeared so far, most of them under the able hand of David Abrahamson, now professor emeritus of journalism at Northwestern University. This is no leaflet, either: most issues ran 18 pages, but some much more than that; the Fall 2016 issue weighed in at 43 pages, about twice the length of my local daily newspaper.

With the conference and the journal Literary Journalism Studies, the newsletter is one of the pillars of the association, encouraging a sense of community among its members. It also provides a venue for publication, while establishing the identity and objectives of the association and the emerging field it’s helping to shape.

Now, in an effort to increase the visibility of its excellent content, the newsletter, previously published as a pdf, is moving to be fully digital. The greater flexibility of digital allows for a rolling publication schedule. Rather than a complete issue landing twice or four times a year, readers can now expect one new newsletter article every week, published under the same newsletter tab on the IALJS website. Shareable through social media, this new delivery model should enhance IALJS outreach efforts, particularly among the younger scholars who are so essential to the association’s continued growth. Past issues will be archived in their original pdf format on the association website.

Kate reminds newsletter readers to take advantage of the new platform by liking and sharing newsletter posts on Twitter and Facebook. She’s also encouraging members to continue contributing the sort of material which has made the newsletter such a vital component of the IALJS. If you have any ideas, she invites you to pitch them to literaryjournalismsubmissions@gmail.com.

I’ll conclude with a bit of a non-sequitur, but one that is heartfelt. In reading back through the newsletter archives, it was hard to miss the gracious tone each incoming IALJS president struck in their inaugural column. When someone so deserving of the presidency as pioneering literary journalism scholar Norman Sims says he’s “humbled” by the honour, I’m left scrambling to find an adequate word for my own feelings on stepping into this role. I’ve been a member of this association since its second meeting at Sciences Po in 2007 — as comedian Maxwell Smart would say, “I missed it [the inaugural meeting] by that much . . .” — and since that time, the IALJS has been an endless source of scholarly fulfilment for me. It’s also the place where I’ve found some of my best friends and colleagues. So, like Norm and the other equally worthy presidents who’ve wielded the gavel (BTW, has anyone seen the gavel lately?), I am humbled and grateful to everyone for making this association the wonderful scholarly home it is for so many of us.

Rob Alexander is Associate Professor of English at Brock University in Canada and since May 2021 the President of the IALJS. With Christine Isager, he is the editor of Fear and Loathing Worldwide: Gonzo Journalism Beyond Hunter S. Thompson (Bloomsbury, 2018) and, with Willa McDonald, of Literary Journalism and Social Justice (Palgrave, forthcoming).