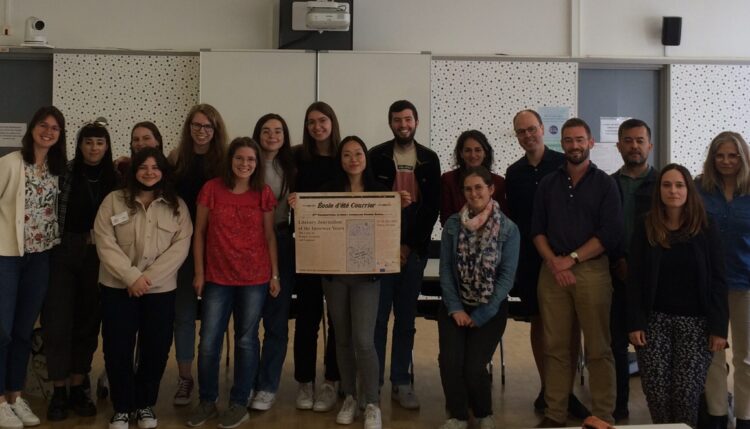 A report on the Second Transnational Literary Journalism Summer School

In an intensive exploration of how historical trends in narrative literary journalism in France, Germany, the U.S. and England of the interwar years reshaped the media landscape of each country, master’s and PhD students looked at the European development of the genre not just from its Anglo-American cousins but also from itself.

On the heels of IALJS-16 in Santiago de Chile, the second Transnational Literary Journalism Summer School of the ReportAGES research project took place at the Université de Lorraine in Nancy, France, from May 23–28, 2022. Funded by generous grants from the Université franco-allemande│Deutsch-Französische Hochschule and the Lorraine Université d’Excellence (LUE), the Ecole d’été had as this year’s theme “Literary Journalism of the Interwar Years: The Cases of France, Germany and England.”

Readers can consult the summer school’s program, and even download its literary journalism reader (including primary and secondary material in English, French and German), on the program’s website. 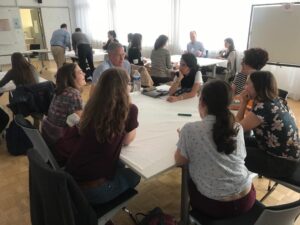 Graduate students from the universities of Lorraine and Bonn (thanks in large part to an Erasmus exchange recently created between the two universities), as well as interested faculty members from Spain, Hungary and Turkey (funded by Erasmus+ Staff Mobility grants), followed morning and afternoon workshops and lectures on eight principal themes treated in literary journalism (e.g., war, documentary aesthetics, journalistic traditions). The eight modules were intended to teach students the subtle but significant differences between literary journalism and journalisme littéraire and Literarischen Reportage.

Module one, “Reportages littéraires des grandes villes pendant l’entre-deux-guerres dans une perspective franco-allemande,” was taught by Sara Izzo (Universität Bonn, Germany), who looked at the rise of the modern metropolis after WWI and the role literary journalism played in constructing narratives about urban space (Pierre Mac Orlan and Egon Erwin Kisch on Berlin, Albert Londres and Joseph Roth on Marseilles, and Else Feldman on Vienna).

Soenke Zehle (Hochschule der Bildenden Künste Saar, Germany) taught module two, “Journalism as Space of Appearance: Documentary Aesthetics in the Inter-War Years,” which looked into the intersections between literary journalism and other aesthetic practices (notably experimental theater) that engage with questions of documentation, reportage, and witnessing.

Hendrik Michael (Otto-Friedrich-Universität Bamberg, Germany) led the fourth module on “Das Tage-Buch and Die Weltbühne: Highbrow Weeklies in the Weimar Republic and in Exile.” As historical sources, both publications allowed us to trace the connections between journalism and literature, discuss the role of critical media in unsteady times, and explore the options to voice cultural critique during the interwar period but especially after Hitler’s seizure of power. 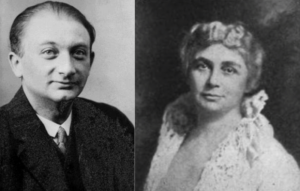 “The Rise and Fall of the Literary Reportage in the Interwar Period: The Case of Joseph Roth” was taught by Tobias Eberwein (Österreichische Akademie der Wissenschaften, Austria). This fifth module illustrated, though the texts of Joseph Roth, how the genre of literary reportage bloomed during the interwar period.

Andrew Griffiths (Open University, England) steered module six, “British War Correspondence and Literary Journalism, 1914-1918,” which outlined the stylistic roots of WWI correspondence in Victorian and Edwardian journalistic practice, the conditions under which journalists worked during the war, and the ways in which the correspondence continued to resonate in British culture after the war.

The idea behind this, and last year’s, Literary Journalism Summer School is to introduce future scholars to a field that is traditionally not part of the broader European curriculum.

Professionals in the field of literary journalism are also invited on the closing day to discuss literary journalism as a possible career choice (in writing, translating, editing or publishing). This year, a grand reporter for the Belgian daily Le Soir, Alain Lallemand, was meant to speak about his experiences in researching and producing reportages over the years (including those on the war in Afghanistan), but last-minute health issues prohibited his traveling to Nancy.

Another Summer School is already being planned for May 2023, following IALJS-17 in Gdansk, Poland. The theme of this third Summer School will be “Literary Journalism and Narrative Nonfiction in South Africa from the Boer War to Post-Apartheid: The Cases of France, England, Germany, and Holland.” Given the important roles that these several European nations played in shaping South Africa’s literary journalism over the past century, modules will be taught by colleagues specializing in (post)colonial and imperial discourse, narrative nonfiction (including diaries and memoirs), and afro-futurism.

This third Transnational Literary Journalism Summer School – to be held again in Nancy, and co-hosted by Wits University (Dept. of Journalism) and the Université de Lorraine (I.D.E.A) – is sponsored by a PHC Protea 2022 grant (project N° 47491WD) awarded by the National Research Foundation (NRF) in South Africa and the Ministry of Higher Education in France (MESRI). For more information on attending, please contact John S. Bak (john.bak@univ-lorraine.fr) or Lesley Cowling (Lesley.Cowling@wits.ac.za). 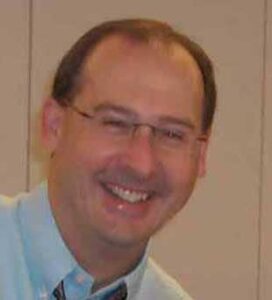 John S. Bak is Professor at the Université de Lorraine in France and founding president of the IALJS. He holds degrees from the universities of Illinois, Ball State, and the Sorbonne. In addition to articles on literary journalism, he coedited Literary Journalism across the Globe (2011) with Bill Reynolds, “Literary Journalism as a Discipline” (Brazilian Journalism Research, 2018) with Monica Martinez, and will co-edit The Routledge Companion to World Literary Journalism (forthcoming 2022). He heads the research project ReportAGES on literary journalism and war and was recently awarded a three-year research grant to study the influences of the French press on the Chilean crónica.